Work just wrapped on the 2017 Cleveland Cavaliers Playoff Hype video that will be playing throughout their playoff run. I worked on three videos last season which followed their journey to bring home the Larry O'Brien trophy home to Cleveland for the first time.

Click on the image above to play the video. 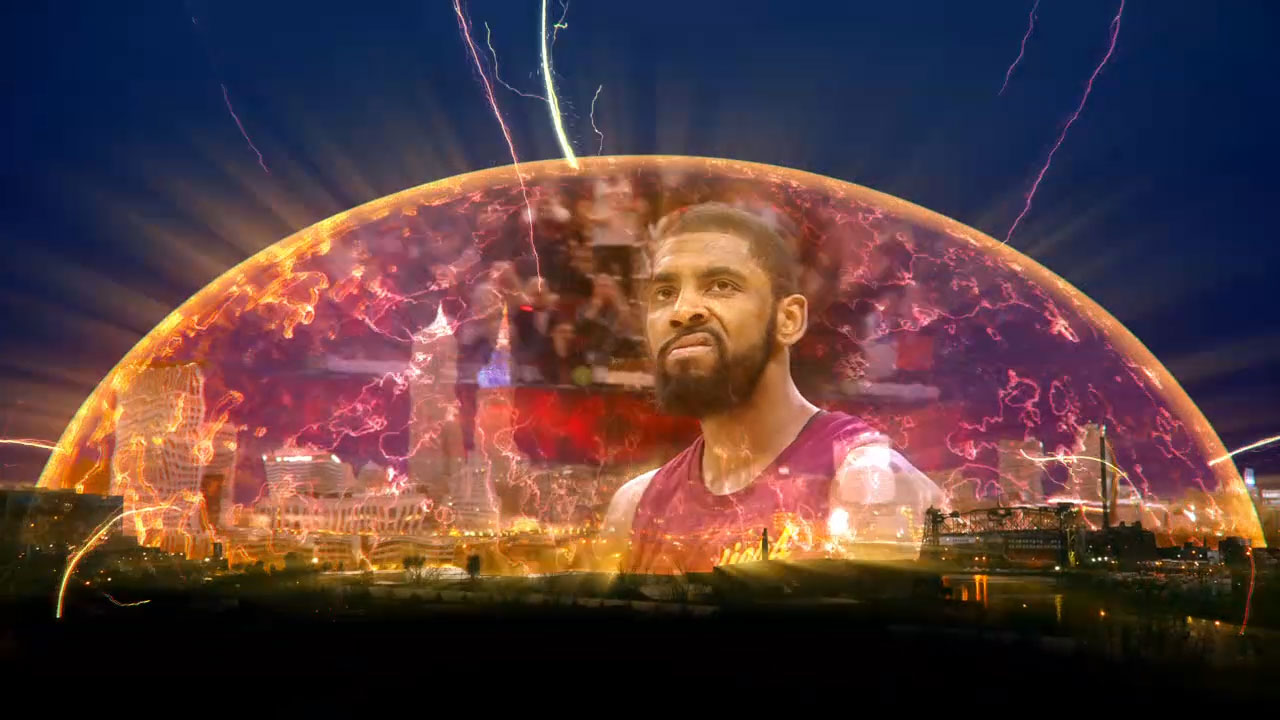 This year's theme revolves around defending their title via their campaign, "Defend the Land." The first video plays on the idea of a force field protecting the city from oncoming challengers from the Eastern Conference. We had a lot of fun with the concept. Lots of coffee and late nights and hopefully for the Cavs, a successful playoff campaign. So far the video has received over 1 million views and counting.