AAJA Asia (Asian-American Journalists Association) just wrapped up their annual N3Con Conference in Hong Kong. I worked with the AAJA Asia chapter and AAJA Asia President and Bloomberg's Angie Lau, in creating graphics, and motions pieces for their social media and Gala Dinner.

Their Gala Dinner featured Joshua Wong, the Secretary General of Demosistō. Joshua played a large role during Hong Kong's pro-democracy movement, which resulted in him being one of Time's candidates for Person of the Year in 2014 and Fortune's greatest world leaders of 2015. A documentary called Joshua: Teenager vs. Superpower will be debuting on Netflix in late May.

It was great to support AAJA Asia's mission to foster great journalism in Asia and around the globe. And Angie was so kind as to send this message along! 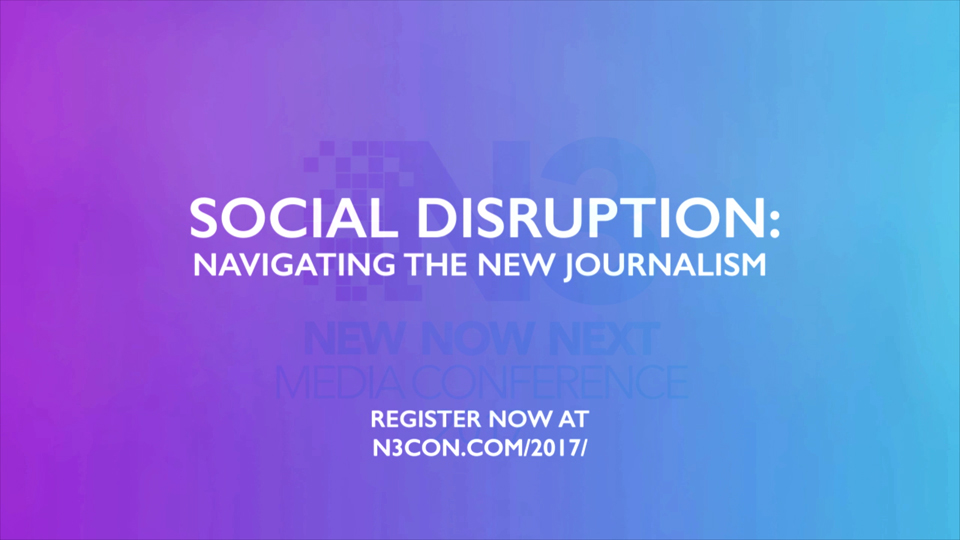 Click on the image above to play the 2017 N3Con Promo Video.

Click on the image above to play the new AAJA Logo Reveal. 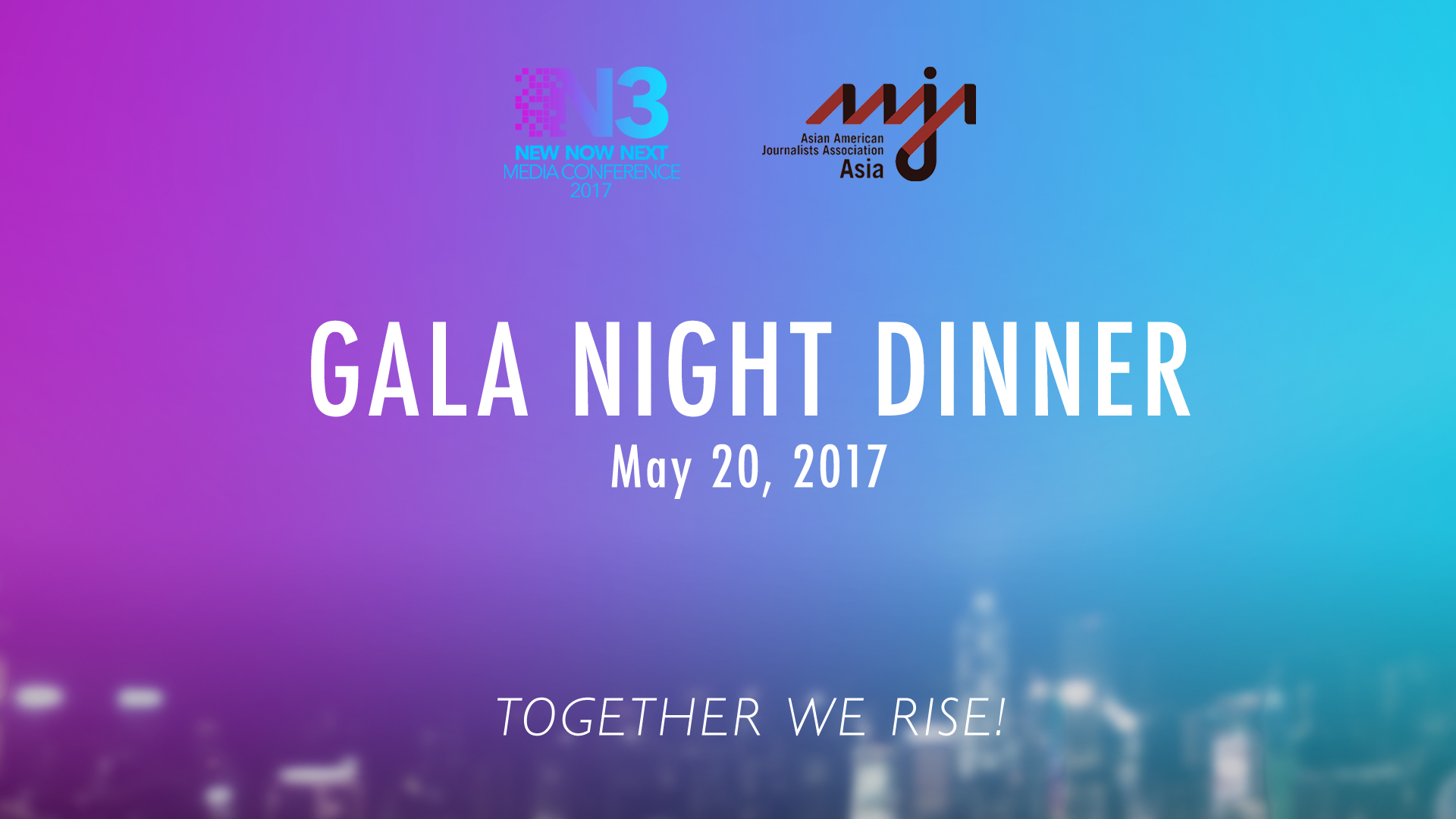 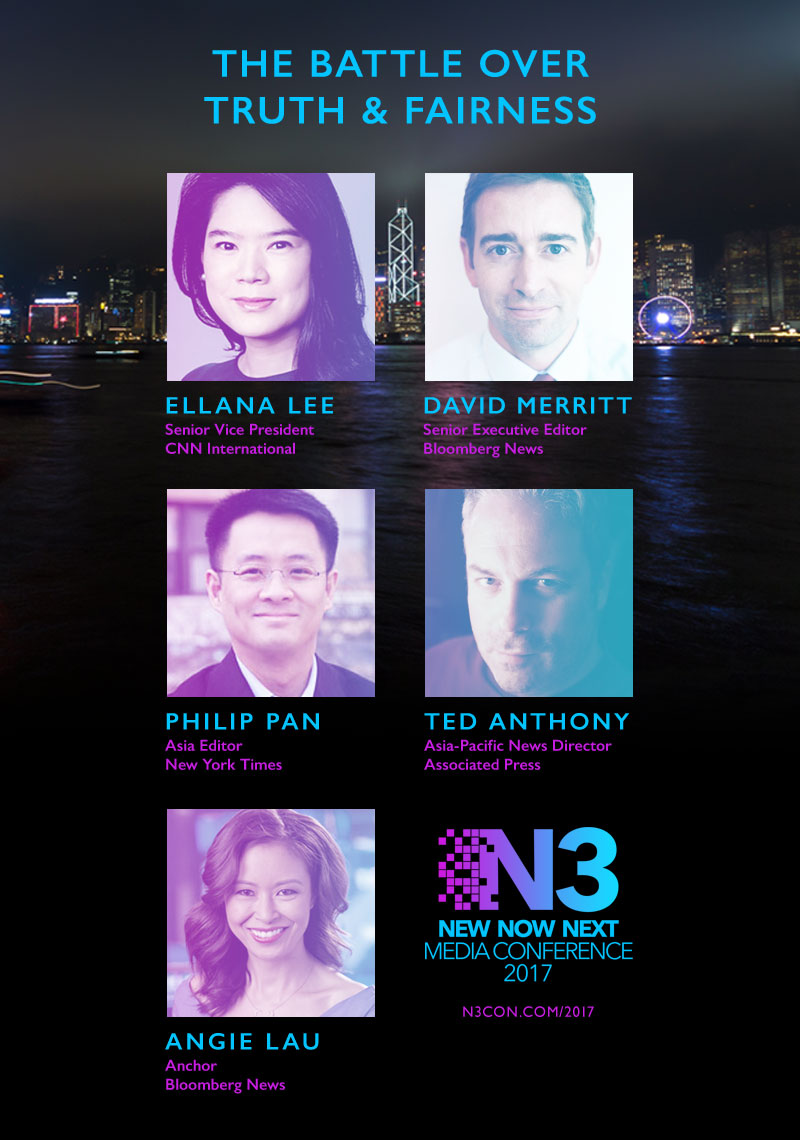 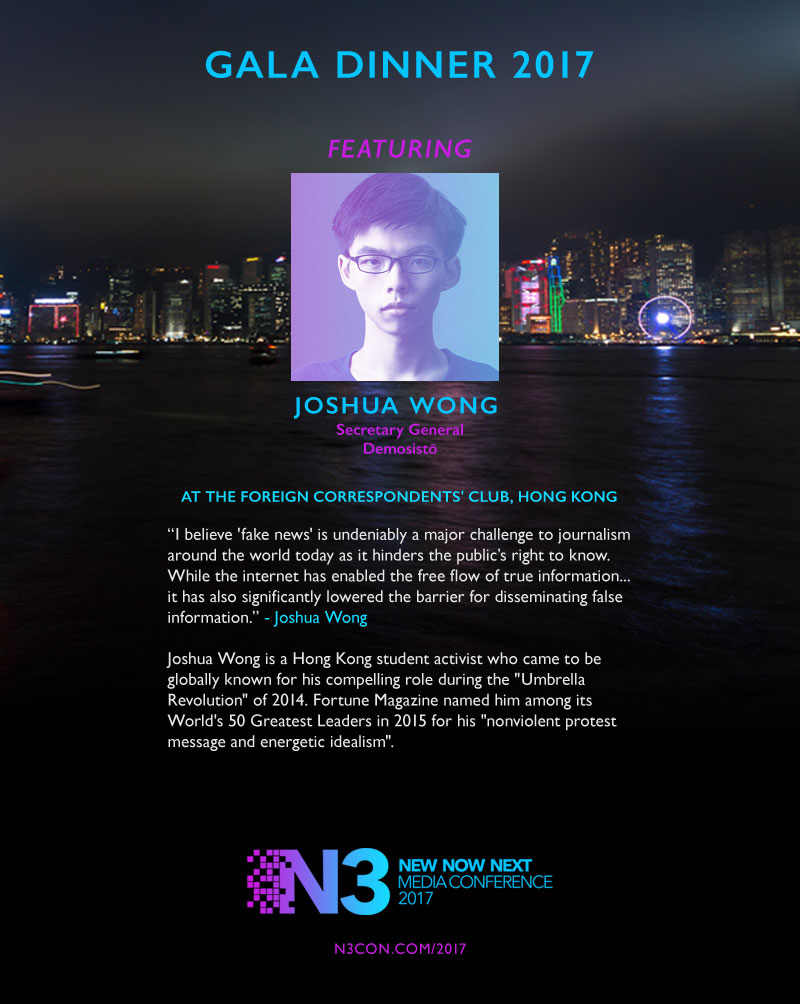 “. . . thank you so much for your amazing work and I know we'll be working with you again.”