I got a chance to attend Game 3 of the NBA Finals between the Warriors and the Cavs at Q Arena in Cleveland. The Cavs organization graciously gave me a seat down by where ABC had their crew. It was my first time in The Land, and I have to say, it's a nice city despite it's moniker of being the mistake by the lake or being the reason the EPA was formed.  Most of my childhood's memories of Cleveland were Bernie Kosar passes to defeat my Houston Oilers in the playoffs and their dubious distinction of blowing playoff games, until Lebron did the miraculous last season.

I've always enjoyed watching Chef Michael Symon and so I hit up his BBQ joint, Mabel's, as well. I had the This Is Cleveland plate, which consisted of ribs, kielbasa, covered in sauerkraut. While I ate at the bar, two older couples sat down next to me. The gentlemen next to me told me that they had run into their friends here in Cleveland and that two years ago, they had run into the same friends in Vancouver. He was 67 and from Rochester. I brought up Kodak and Xerox and we talked about its heyday. I was curious as to why they were in Cleveland. He exclaimed that his wife was a huge Lebron fan, so they decided to come to the Finals. He said, when you're this old, it's time to do things like this because I'm not taking my money with me to the grave. His wife eyed my dish and then ordered the same thing. Like a boss. Before that I had checked out the West Side Market,Great Lakes Brewery, and Mitchell's Ice Cream, which were all great.

My friends over at the Cavs gave me a tour of the arena and I got to meet with the production and post production teams. Afterwards, I got to see a run through of the videos and packages they were to run that evening. The Cavs also had a great pre-game setup between the arena and Progressive Field next door, home to the Indians.

The game was finally competitive and close. Durant's three at the end was so cold-blooded. I was hoping the Cavs could pull it off so they wouldn't go down 3-0, but it didn't happen. We'll see if they can make history two years in a row. But it was great to be there in person and see the video I had helped edit for them play live with a raucous crowd. Cleveland does indeed rock. 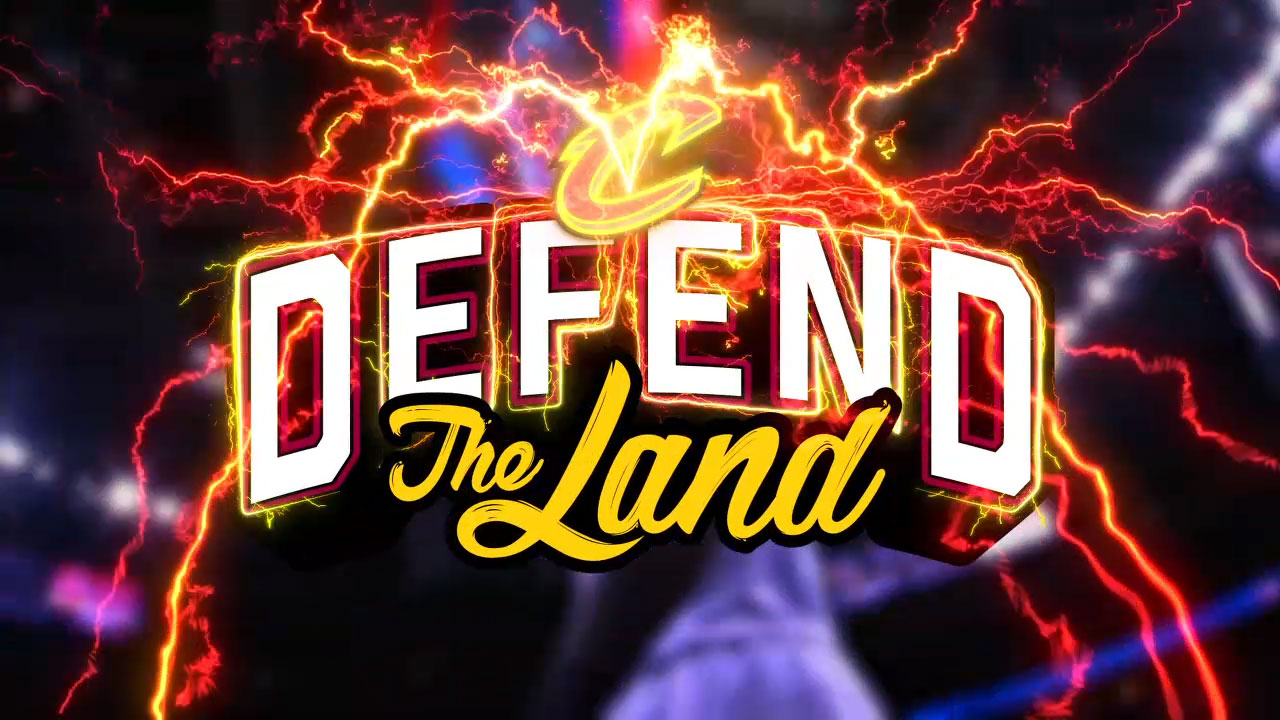 Click on the image above to play the 2017 Cleveland Cavaliers Finals Video.