Great to meet you.

As an editor, he's helped these stories unfold at places such as Sundance, SXSW, Paramount+, and on National TV, social media, emerging platforms and more.

His work on Andrew and Luke Wilson's 360 film for Shinola was heralded by VR Scout, "There's no doubt that filmmakers will be using this particular video as a template for their 360 projects for years to come.”

For television he edited several episodes of No Activity, produced by Paramount+ and Funny or Die.

And the work has culminated in awards including several AICP Post Awards for Editorial, the UN Woman’s Global Voices Award, Lumiere Award and more.

Tran has also served as an advocate for Dallas CASA and helped create a film about human trafficking within the Foster care system to aid in curriculum for advocates. He also serves on the Advisory Board for Baal Dan, founded by Tanya Pinto, which helps street children in developing and emerging countries.

What People Are Saying

Quan is one of the best Editors I have worked with.

He is a great creative partner, has tireless dedication and produces an amazing product on time and on budget. 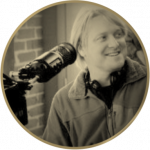 They say you have to love what you do to give your best and that's my overall impression working with Quan. True professional that elevates the creative through passionate, hard work. Best of the Best IMO. 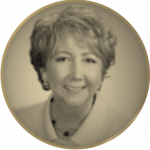 All of us at Dallas CASA (Court Appointed Special Advocates) are grateful for the incredible work Quan contributed to the creation of a video that helped raise awareness of the risks foster youth face of becoming sex trafficking victims.

Quan is the quintessential professional who was able to apply his impressive skills to a final product that was exactly matched to the audience and purpose of the project. The "I Stopped Counting" video is a powerful statement about why high-risk youth need a reliable, caring advocate to amplify their voices. 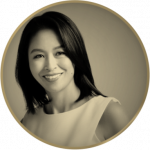 Thank you so much Quan, for your exceptional work in helping AAJA Asia brand out New Now Next Media Conference . . . your work really helped elevate the tone and the brand of N3Con. It was well done, it was on a short deadline and it looked amazing.

So thank you so much for your amazing work and I know we will be working with you again. 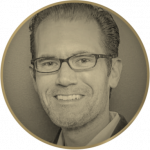 QuanZa, aka The DonMagicQuan, stands out as one of my favorite editorial partners. It’s a fun feeling when you concept, write and shoot a spot, and seemingly know what the first edit will look like… But, then you see a fresh perspective from your booth buddy that you didn’t really expect.

That’s what Quan brings to the party – an amuse-bouche. 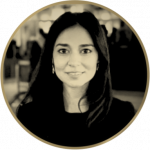 His work ethic is unmatched and his eye for detail, flawless editing and astute selection of music sets him apart.

For many years he has selflessly helped my nonprofit producing powerful and emotive video content to raise thousands of dollars for children in need and is also a member of our Advisory Board. I cannot recommend Quan highly enough . . . 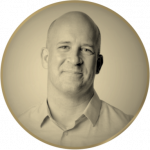 Quan solves problems. And he does so in ways that are always refreshingly unexpected. I've taken nationally broadcast TV spots and corporate videos to him, and he's always improved them with edits and techniques I wouldn't have been able to concept on my own.

I don't know the technical term for what Quan did to so significantly improve my work, but I think it's commonly known as "magic." 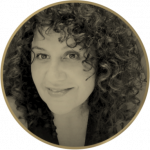 Quan is dedicated to his craft as an Editor, and tells a story with an emotion and sincerity that you can actually feel watching his work.

I've been lucky to experience firsthand his capable and genuine way of working with clients and in general with his coworkers. Quan is kind and just a lovely human being along with being a wonderful, talented Editor. 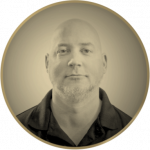 I’ve had the privilege of working with Quan on multiple projects over the years and I’m always excited for each opportunity. I feel a sense of calm over the entire production because of the level of trust, dedication, and expertise that he provides.

Quan is a machine, a “one-stop shop” . . . he is not only creative but very technical. His precision is matched by how pleasant he is to be around. 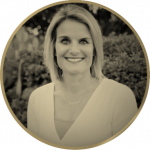 I absolutely love working with Quan. He is very responsive, organized and just a truly talented storyteller.

I love his work flow and collaborative nature . . . oh and he's a super nice human too which makes working with him extra special! 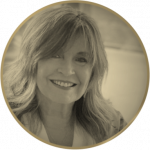 Quan was an editor on multiple projects that I agency produced. His communication and understanding the creative requests, was always in sync, while adding suggestions to solve any issues that arose.

As a producer, I always appreciated Quan's calm demeanor with his "no problem!" attitude.