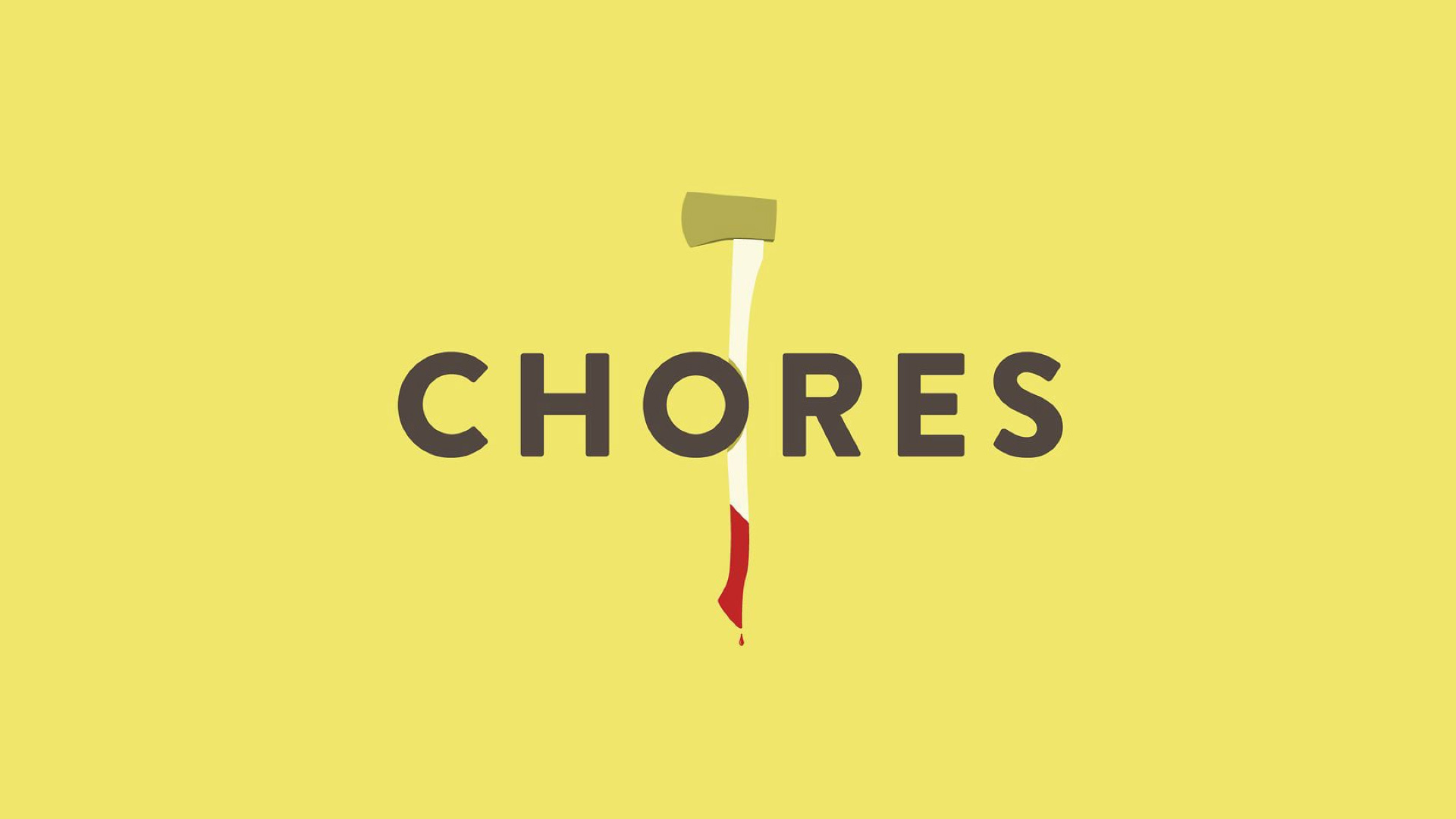 On a remote and isolated farm, a man passes his days with only his animals for company. His idyllic life quickly takes a turn for the unexpected when he realizes that he is not alone.